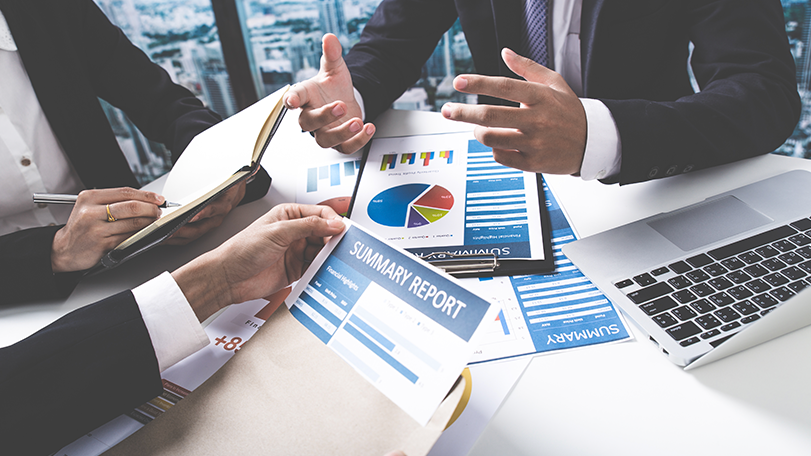 hGears Holding, a company based in Schramberg with plants in Germany, Italy and China that specializes in turned and sintered gear components, succeeded in completing Group financing in the amount of EUR 33 million as planned in March 2016. Through the refinancing by a consortium comprised of Unicredit and BHF, the company has succeeded in bringing together the previously local financing of the individual manufacturing companies in Germany, Italy and China under the umbrella of hGears Holding.

Besides repaying its existing bank loans and proportionate repayment of shareholder loans, the new financing structure offers additional scope for further investments and the sales growth planned. CEO Pierluca Sartorello explains: “The financing we have now completed represents a very solid foundation for achieving our target of EUR 200 million in sales in 2020. Here, Unicredit and BHF can actively support us in both existing markets, as well as in regions that we want to explore, with their international network.”

With the merger of Herzog and miniGears under the umbrella of hGears Holding at the end of 2014 and now the completion of Group financing, the Group CFO Kurt Gieseler has successfully achieved extremely important strategic goals in his role as Managing Director. For personal reasons he decided to leave the Group and from May 1, 2016 the current CFO of miniGears and Group Financial Director Patrick P. Heimpold will take over his functions as CFO of the Group and Herzog GmbH. 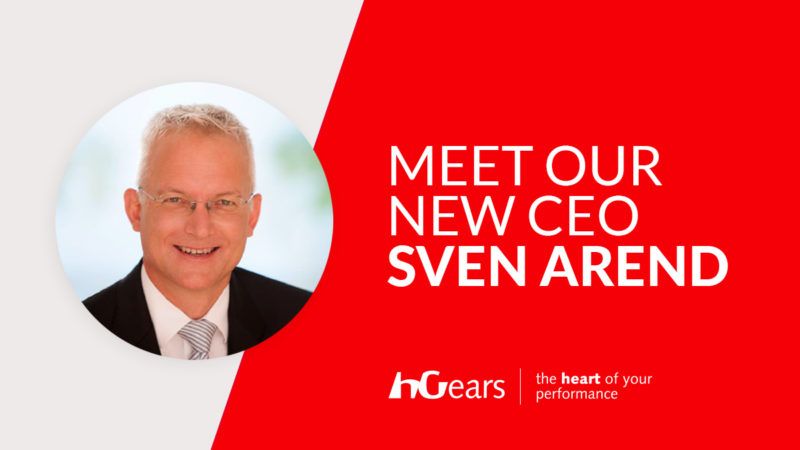 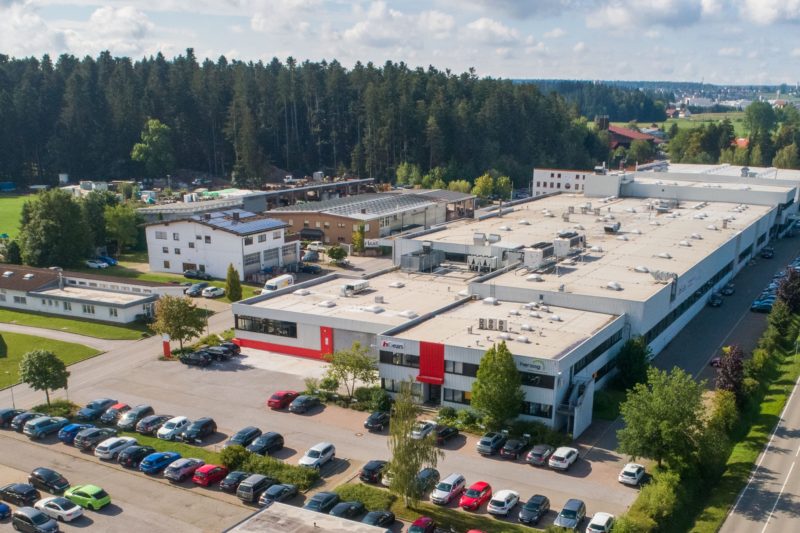 We use only green energy in Schramberg 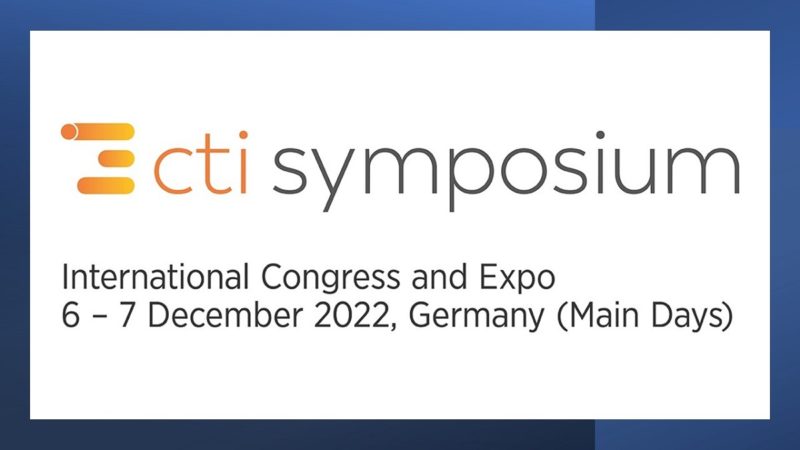 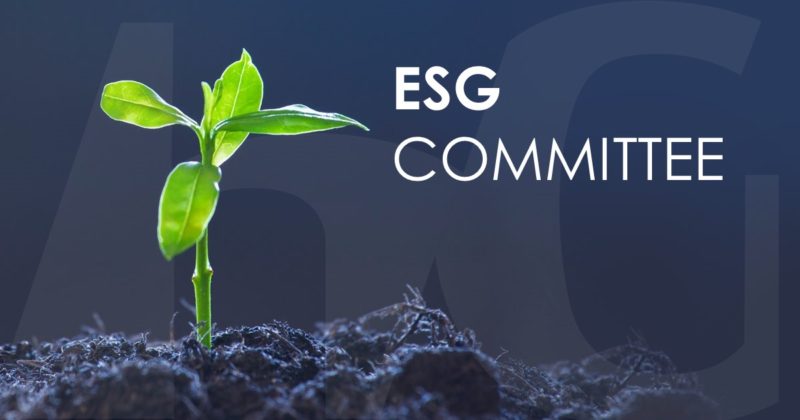 We need your consent to load this video!

In order to display this video, we use the service of Vimeo Inc. 555 West 18th Street, New York 10011, USA. To operate this technical not necessary service, we need your consent. Once your consent has been given, it can be revoked at any time. Additional information on the services we use can be found in our privacy policy.